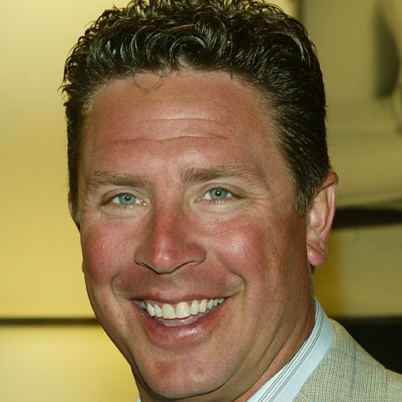 The Post reports that Donna Savattere gave birth to the couple's daughter in June of 2005. Savattere was a production assistant at CBS, where Marino has been an NFL analyst since 2003.

This news coming out right before the Super Bowl is rather interesting, especially with Marino's CBS broadcasting the game. Marino allegedly paid Savattere millions of dollars to keep quiet, but today released the following non-committal, read-between-the-lines statement:

“This is a personal and private matter. I take full responsibility both personally and financially for my actions now as I did then,” he told The Post in a written statement. “We mutually agreed to keep our arrangement private to protect all parties involved.”

Marino has been married to his wife Claire for almost 30 years and they have six children together. Unfortunately, we've seen this happen so many times before it's easy to lose count: sports legend has an affair, gets mistress pregnant, then throws money at the problem hoping the whole thing will go away.

Marino's actions are not uncommon, but they are surprising given the reputation he has worked so hard to build – that of the loyal husband and father, the brilliant NFL legend who can do no wrong.

However, as one twitter bird astutely pointed out, there is a bright side to every situation:

Marino has "impromptu" meetings with his now 7-year old daughter. I wonder how long his wife has known about this, or if she's just finding out now. We can be certain of one thing, though – CBS will not be including this lovely topic in its Super Bowl pre-game show.