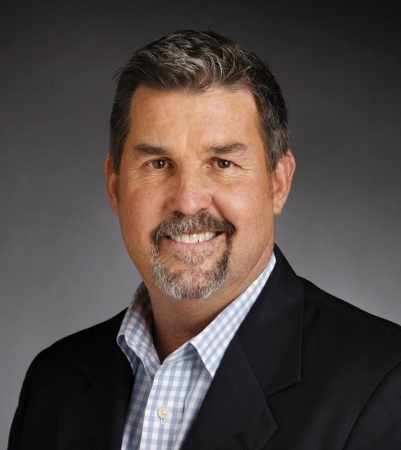 Around the Horn’s Tim Cowlishaw has been drunk on sports for as long as he can remember. From figuratively to literally and back, his memoir Drunk on Sports gives us a glimpse into his battle with alcoholism – a battle he hid well for almost 35 years.

I started and finished this book in the same day. It covers not only his career in sports but the three strikes (as he calls them) that made him decide to quit drinking:

3. His May 2009 seizure as a result of said head wound and continued alcohol consumption.

There were clues before the late 2000’s trio.

He writes of the time he blew off watching Game 5 of the Astros-Phillies LCS in 1980 because of a Cars concert and returned to his parents’ house so drunk he couldn’t get his house key in the door. The next morning his stepmother insisted he meet with his father for lunch, in which he got a “where is your life going” lecture. Cowlishaw reflects on this as he prepares for another meeting – sure his father is going to stage an intervention, when instead it is his father who admits to being an alcoholic.

Maybe the poignant interlude, You Might Have a Drinking problem If… which describes taking his three-year old into one of his regular liquor stores with him and seeing her run straight for the Gordon’s Vodka, because she knows that’s why she is there, is the most telling part of the whole book. There are other anecdotes, yes, but none as powerful as a three-year old’s familiarity with a liquor store to bring reality crashing down onto you.

When Cowlishaw covered the Cowboys for the Dallas Morning News, he described drinking sessions with Jimmy Johnson that eventually allowed for him to cover the biggest story of his life, which included a front row seat to Johnson’s meltdown over his battle with Jerry Jones.

Was drinking with NFL coaches a common thing? Did a writer’s career depend on it? Cowlishaw has maintained his success without liquor, and told me about how sportswriting has changed:

"It was much more a part of the newspaper experience than it is now. Access to everyone — coaches, players at the pro and college level — is completely controlled. Nearly everything happens during the week and after games in press conference settings. The idea of having a few drinks with Cowboys coaches or players is impossible to fathom now. There are also a lot more younger writers that don't drink. At least I seem to have noticed that over the last 10-15 years. The number of really big drinkers in the media seems to have diminished. But the opportunity to do what I did with Jimmy 20 years ago is gone."

Beyond the vodka, though, is a genuine love of sports, the figurative drunk that most of us are far too familiar with. Maybe the intoxication is greater for some than others. For Cowlishaw it was ever present. As an example: he was on his honeymoon in February 1987 when SMU got the death penalty.

When Josh Hamilton relapsed in a very public way in the summer of 2009, Cowlishaw, three months into sobriety, decided to write a column about his struggles and relate them to Josh’s that included these words:

“If a kid in his 20s with so much talent could be so damn open about his considerable flaws, why couldn’t a guy in his 50s come to terms with his weaknesses and be honest with his readers?”

He admitted to his problem in a very public forum, in a very honest way. And while AA and rehab were not for him, he doesn’t discount the value they have for others.

Though Hamilton provided the impetus for Cowlishaw’s very public admission, it probably would have happened anyway. Cowlishaw recounted in our conversation:

"I would have done it eventually but it's hard to say when. I probably would have waited ‘til I had been sober for a year and written a column in May, 2010, something like that. Maybe something else would have triggered it. Maybe just writing about Josh in the playoffs and World Series that year I would have been inspired to tell my story at that point. My original feeling was it was too soon to do it when I did so I tried to make sure readers understood, "Hey, it's only 3 months, this is just the start I recognize.' ''

Admitting to an addiction cannot be easy, but doing so in a public forum must be ever harder. Three months in, we got a column, and four years later a book that outlines the very real struggles of alcoholism. While it's not what you would expect from a traditional sports book, Drunk on Sports is one that is highly recommended for those moments when sports provide a context for real life struggle and redemption.