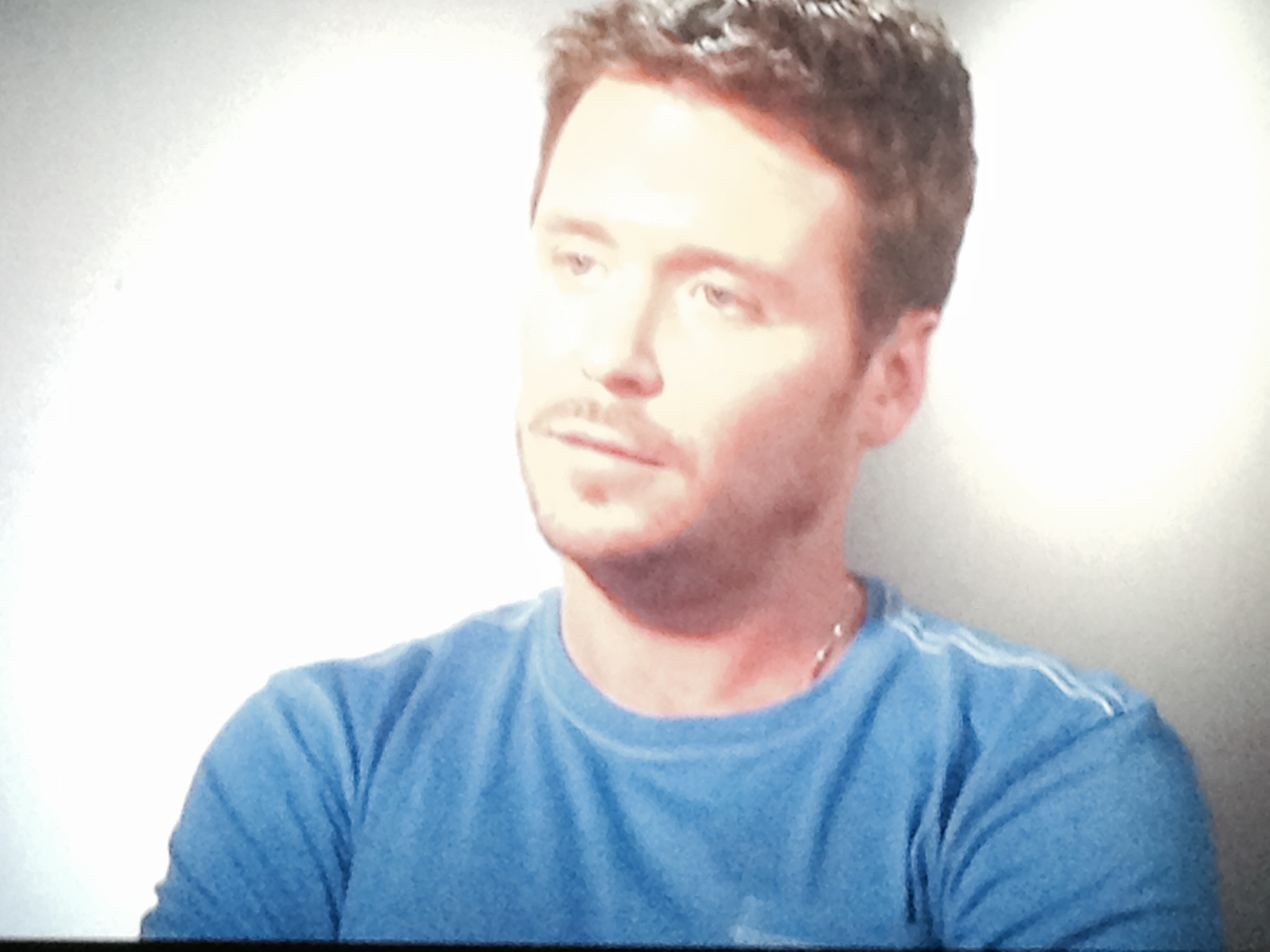 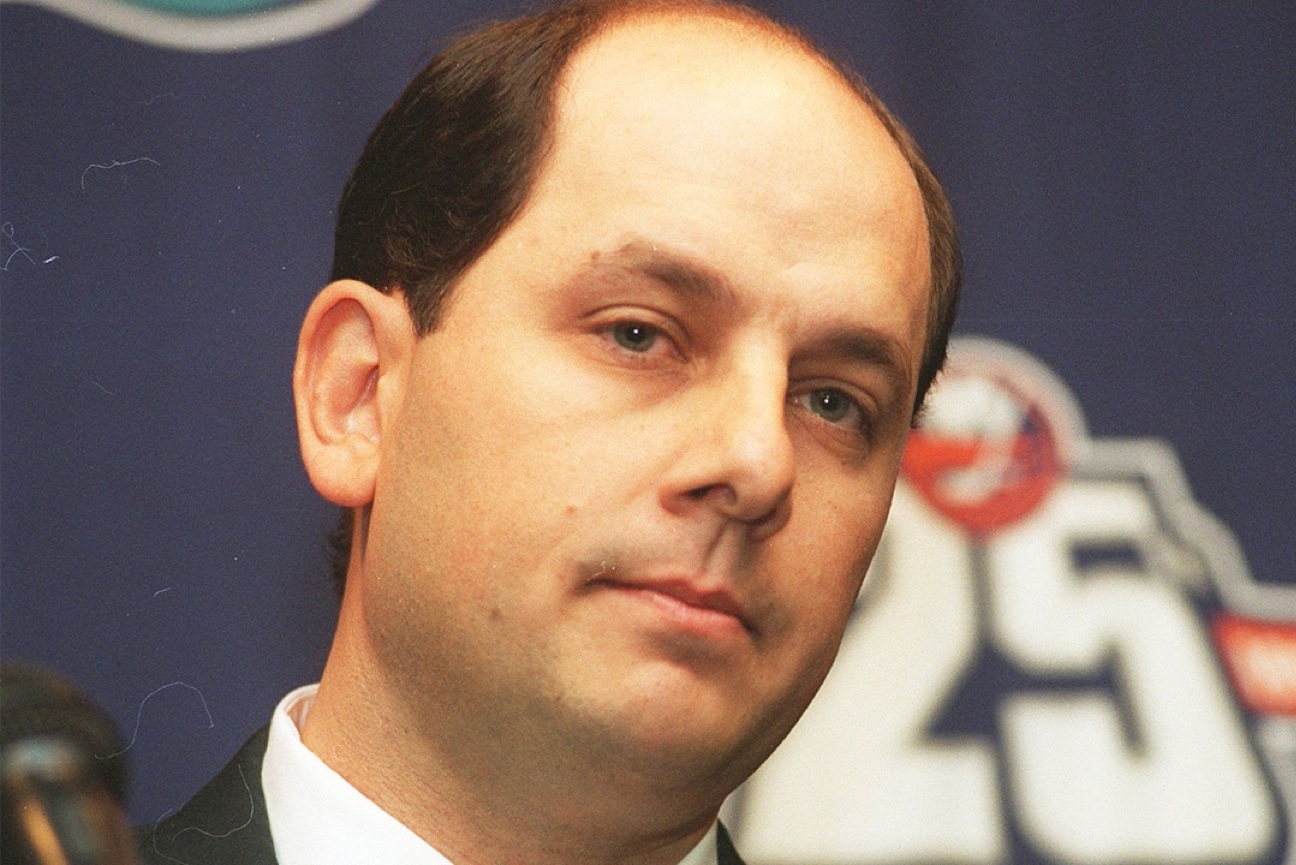 Most Similar To –  Small Potatoes: Who Killed The USFL

Review –  I've had much anticipation for this 30 for 30. Partially because the story was totally new to me and sounds ridiculous in a good way, but also because I've pretty much put all of this year's 30 for 30 reviews in the meaty part of the bell curve. With that in mind, I was hoping that given the story being featured, I might have a documentary that would crack the top 15 rather than becoming somewhat known as an overly meticulous, cynical, and neurotic reviewer of these things.  While Big Shot was pretty solid, I didn't quite get what I was looking for. However, after much thought I would probably tab it as the year's best thus far.

When looking at how I subjectively rate these, at a high level I'd say it's 60% story (How interesting is this?) and 40% execution (How well did you tell it?).  Hawaiian was a great story and told very well but the limited footage of Eddie Aikau that would bring him to life hindered it from cracking the top 20. Free Spirits was a bit of a messy blend of many narratives and told well, but just didn't pop on either front. Last week's No Mas was brilliant 2/3 through and was probably on it's way to a 10-20 grade before faltering in the final third. Which leads us to Big Shot, a movie that certainly has a great story but I found to be a bit choppy at times.

Going in, I was eager to learn about John Spano and how/why did he con the media, fans, Islanders ownership, and the NHL into acquiring the team under false pretenses that he had any substantive wealth.

I wanted to like John Spano. Who doesn't love a good con artist story as long as it's mainly victimless, you can understand the motives, and time has allowed the con artist to chuckle at his/her past knowing that what he/she did was rather insane in hindsight. Who doesn't enjoy watching parts of Catch Me If You Can once a year when it's on TNT or AMC?

But this wasn't that film mainly because Spano is not really likable.

Early into the Big Shot, an initial red flag went up for me as Kevin Connolly is the narrator and unfortunately I've found his voice to be rather shrill to my liking when he does voice over work for Best Buy. I have no idea if I'm alone in this opinion and tried to find a consensus at a party I was at over this weekend. The responses were "I thought Best Buy went bankrupt" , "Why the f*ck do you watch Best Buy Commercials", "Yes his voice is super annoying", and "You're weird and over think things way too much."

I have no issue with narration in anything and you can find many great 30 for 30's with the director doing the narration and it's fine. In particular Wright Thompson and Vlade Divac have heavy accents but I didn't have any issue with their 30 for 30's.

Connolly then also becomes more of a focal point of Big Shot as he's seen a good deal on camera in his interview with Spano. At times we see him asking questions. Other times just shots of him reacting to Spano's comments which was kind of odd as you can see below.

But regardless of my personal annoyance with the unexpected heavy dosage of Connolly (I was a big fan of Entourage until it got kind of terrible), Big Shot was solid half way through, Spano's ploy to take ownership had already been covered. Was I mistaken and this was a shorter 1 hour 30 for 30? How would the second 45 minutes be filled? What's Sloan up to these days?

With my cynicism and skepticism on the quality of Big Shot reaching dangerous Marion Jones- Press Pause levels midway through, the ship got righted. At its core, Big Shot isn't the con man story I thought it was but more so the tense thrilling "when is the shoe going to drop" type of thriller you see in Rounders and The Talented Mr. Ripley.

Spano officially owned the Islanders for a handful of months. The story of how he procured ownership is good but the story of him trying to hustle to retain ownership is great. Spano did try to improve the Islanders, while also scavenging for the money necessary to keep the con afloat, all while participating in some nefarious behavior aided by his newfound fame.

The kicker is that although Spano doesn't come off as likable back then and even now, you still somehow want to root for him to succeed mainly because he's SOOO damn close to potentially getting over the hump.

Although it's very likely the web of lies and deception would have caught up with him at some point as he had a litany of problems tied to the transaction and unconnected legal and financial issues, Big Shot sells the angle that Spano was painfully close to avoiding disaster and may have been able to sidestep his issues (or at least sweep them under the rug) and potentially be an effective NHL owner.

Ultimately, although Spano doesn't really win you over or share much about his motivations and is rather bland personality wise, you have to give credit to Connolly for persisting to get that interview. I can understand why Connolly wanted to film it with both of them being on camera and in the end the film is much richer for having the access to Spano, Gary Bettman, and others like colorful ex Islanders Coach and GM Mike Milbury and other previous NHL owners who Spano tried to con a deal out of.

Big Shot wasn't what I was expecting and if you're in whatever small % bucket of the population i am that really dislikes Best Buy commercials, you may want to pass. That said, it's a really great story and one that leaves you befuddled that it actually happened. This is Connolly's first foray into documentary filmmaking and while it was a little less potent in style compared to other 30 for 30's, it doesn't stick out in a bad way.

It's not far from the top 20 and for some, NHL fans in particular, it may just be a top 15 or top 20 doc. I only slid my grade a wee little bit because of my annoyance of the narration that decreased over time and also I know I'm weird (for instance I don't like gum and think the Apple ear buds are terribly uncomfortable).

I'd certainly recommend the film because who the hell knew we lived in a country where you can just bullshit your way to a 9 figure transaction of a pro team? That's even more ridiculous than going from a Sbarro manager to a Hollywood player married to a jaw dropping bombshell.