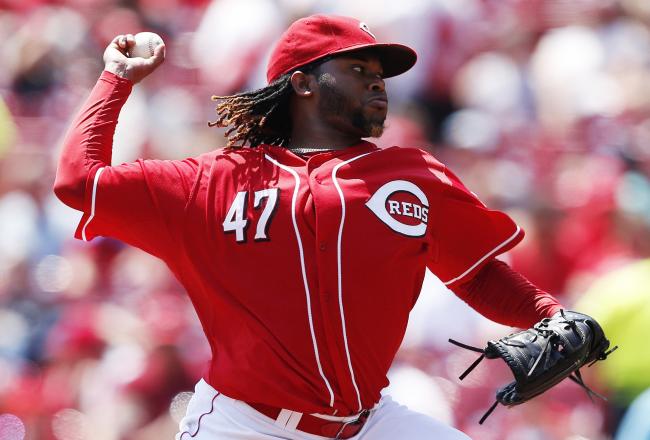 Isn't this one of the most wonderful times of the year?  Football is back, hockey is locked out, basketball is right around the corner, and baseball is in to the home stretch.  This week's national baseball coverage finally seems to be coming around to focusing on the teams that are in contention (Reds, Nationals, A's, etc.) than teams who are just in disarray (hello Red Sox!)  However, one glaring omission is the lack of games for the Orioles, who remain neck-and-neck with the Evil Empire in the AL East. The weekend series between the Dodgers and Reds highlights ESPN and FOX's weekend coverage.  Updates will be added in the comments section.