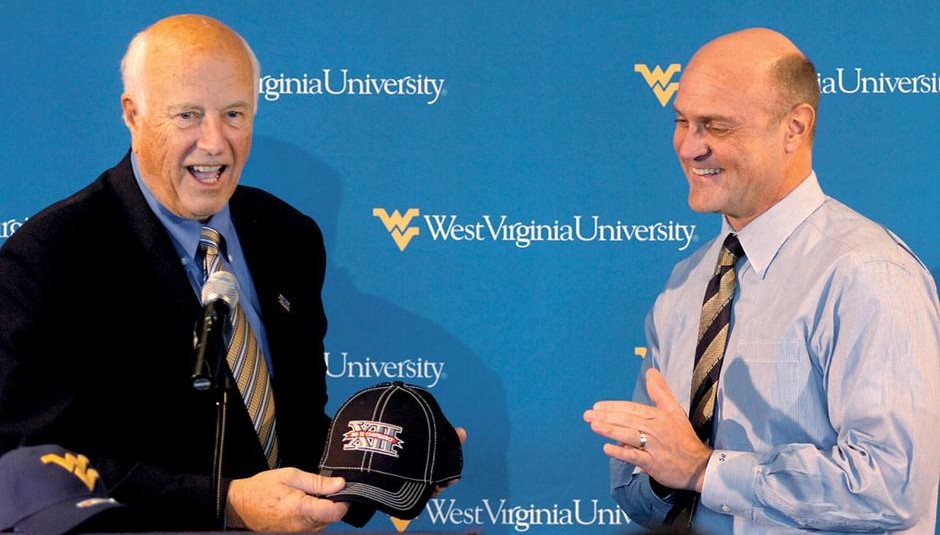 Ed. Note: This article appears courtesy of Allen Kenney at Crystal Ball Run.  Allen and the CBR crew have been all over college realignment and the changing landscape in college football.  Here’s AK’s take on the reports of the Big XII finally reaching stability with a rumored new television deal with ESPN.

Wanna know how to piss off hipsters? Make a Death Cab for Cutie allusion in a college football article.

Wanna know how to really piss off hipsters? Act like they care about Death Cab for Cutie.

And by now, I’m sure you’re really pissed off that I haven’t cut to the chase about what Death Cab for Cutie has to do with the Big 12. The answer is nothing, except for a lame play on words about the effect of the reported new TV deal under discussion by the Big 12 and ESPN.

If the figures being bandied about by Michael Smith and John Ourand of Sports Business Daily are correct, it would appear that the schools of the Big 12 – a league long considered about as stable as Charlie Weis on a unicycle – are preparing to settle down together for the long haul.

The reported annual payout of $20 million per school for the next 13 years would make the Big 12 competitive financially with college athletics’ elite conferences. Not to mention, that figure doesn’t include revenue for third-tier content, which networks happily pay for despite the fact that no one watches it. On top of all that, expanding to add more teams to the 10-team league could juice the pot even more.

For a conference that has been held together by a mutual sense of greed and distrust, the new TV deal would likely transform the Big 12 overnight from an episode of Oz into one big happy family. Chuck Carlton of the Dallas Morning News says the conference is even looking at extending the so-called grant of rights for the duration of the new contract, which would calm fears that Oklahoma and Texas could again develop itchy feet.

Given that the Big’s 12 reported contract would outpace the ACC’s current deal with ESPN by a minimum of $5 million annually, the news should add fuel to the rumors that Clemson and Florida St. are mulling switching sides. If you really wanna talk pie in the sky, say Notre Dame looks at the changing landscape and decides independence won’t work anymore. The Big 12 can offer the Domers a competitive TV deal plus the opportunity to start their own network, a la Texas’ Longhorn Network.

Of course, when these kinds of stories surface, my first question: Who spilled the beans, and why? Seeing as the reported deal isn’t finalized, the Big 12 could be signaling other potential bidders (read: NBC/Comcast)? Alternatively, it may signify a show of strength for the potential expansion targets.

But the rationale behind the leak is secondary to the bigger story. The Big 12 actually may be here to stay.