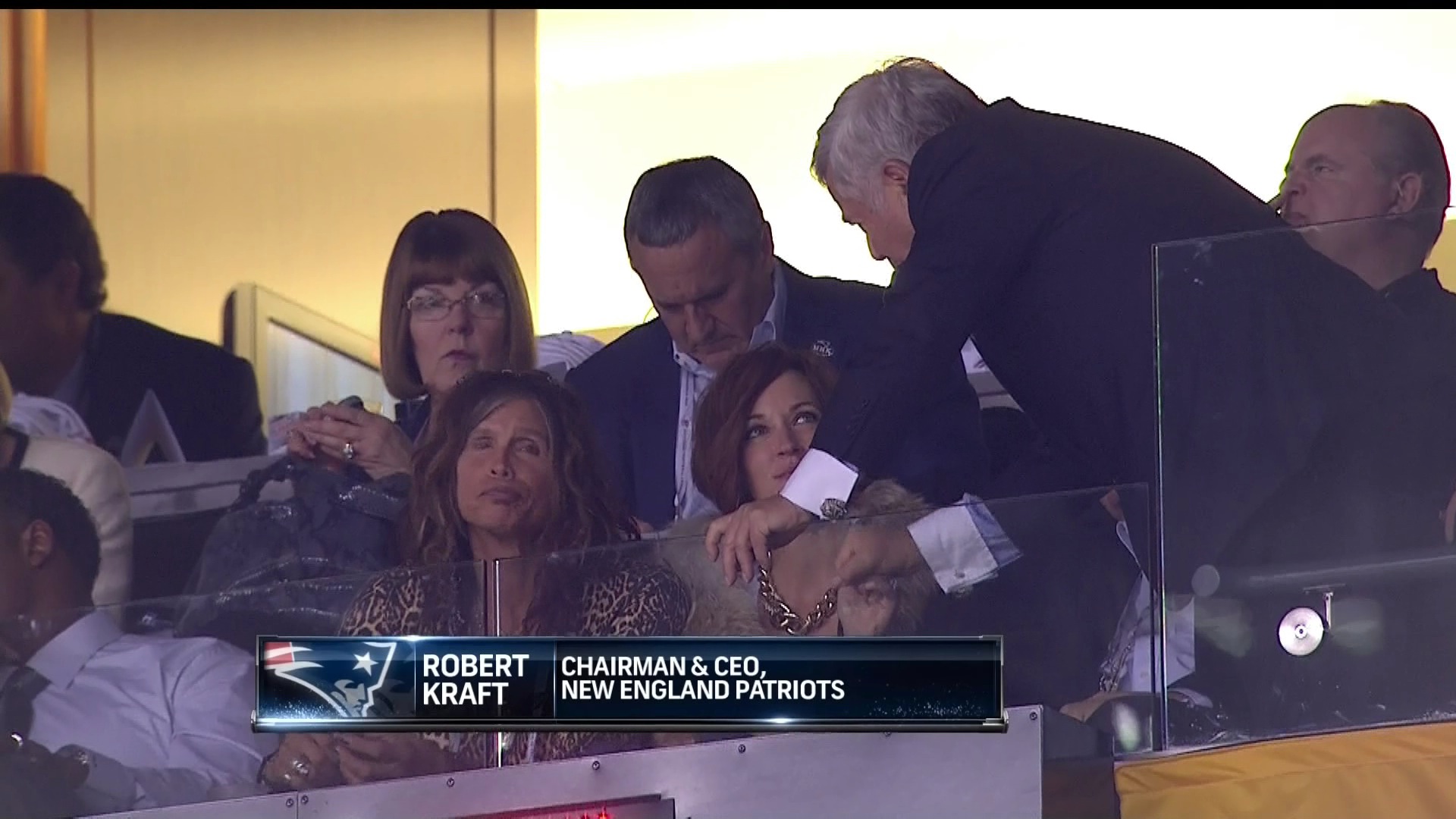 The Giants beat the Patriots in the Super Bowl for the second time in four years, winning 21-17 in a game that went down to the final play.  It will likely break all viewership records in the United States and was another great showcase for the NFL.  These days, the Super Bowl is a day long event with everything from the game itself and the announcers to the pregame, the replays, the commercials, and the celebrity cameos being talked about.  We’ve brought it all together in one place for you.  Here now is the best and worst of Super Bowl XLVI…

There weren’t many memorable commercials this year, but I loved this Chevy trucks ad that is timely and funny.  Poking fun at the impending Mayan apocalypse and getting a cheap shot in at your biggest rival makes for a winner.  The random box of Twinkies takes it to the top.

Although I was tempted to give this award to another Go Daddy Danica Patrick ad (even the E-Trade baby says enough already!), Bud Light Platinum wins the award.  Beer commercials are supposed to be about having a good time, average dudes attracting much better looking women, or talking animals.  This Bud Light Platinum ad has none of those, just a cold factory.  Tim Duncan’s commercial spot with Bridgestone had more charisma!  To make things worse, this was the first game commercial when you’re most excited for the hilarity and uniqueness of the ads.  Blah.

This was by far the most touching and impactful vignette of the seemingly thousands aired during the six hours of NBC’s pregame show.  The former Saint’s battle with ALS is a story more people need to be made aware of around the nation.  Although Super Bowl pregame shows are filled with hours of excess and frivolity by nature (hello Nick Cannon interviewing Jessica Simpson, winner for worst pregame feature), this was one segment worth saving…

According to Eric Wilbur, a Boston Globe writer, 27/41, 276 yards, 2 TDs, 1 INT, a 91.1 QB Rating and 16 straight completions at one point is a “hideous performance.”  Skip Bayless is impressed with this trolling effort.

There has never been a more awkward touchdown to win a Super Bowl, and I love it!  The chess match in the final two minutes was fascinating to watch develop.  Here, the Pats let Ahmad Bradshaw score to give Tom Brady enough time on offense, but Bradshaw is unsure of whether or not to take the six points.  Al Michaels and Cris Collinsworth were all over the strategy and importance of the play with Collinsworth suggesting Bradshaw made a mistake.  Considering the stakes and the rarity of seeing a play like that, it’s an outstanding job by the announcers in that moment to be on top of it…

Worst Moment – Jake Ballard Goes Down On The Sidelines

You had to admire Giants TE Jake Ballard trying his best to get back into the game after spraining his knee, but this was tough video to watch.  Ballard collapses on the sidelines testing out his knee in attempting to come back in the game.  With all of NBC’s extra cameras there for the game, they were able to catch this difficult footage that may have not been seen in a regular season game.

Worst Quote: “Welker makes that catch 100 times out of 100.” – Cris Collinsworth
Best Quote: “That must have been the 101st.” – Al Michaels
Worst Catch: Wes Welker

So much happening on this play.  Collinsworth was mostly spot on with his analysis throughout the game, but went off the cliff with this cliche-ridden quote that was just all wrong on this huge Wes Welker drop late in the 4th quarter.  99 out of 100, completely possible.  100 times out of 100 after he just dropped the pass?  No.  Al Michaels was right there off Collinsworth’s miss though for the rebound and the putback.  As for Welker, he took the dropped ball pretty hard after the game.

While it certainly wasn’t as good as the helmet catch (which NBC avoided the temptation to replay during the game broadcast), it was just as important.  This throw by Eli Manning and catch by Mario Manningham is as pretty of a throw and catch as you’ll see in a Super Bowl.  After the game, Manningham hilariously credited his “feetwork,” which also wins the award for Best Grammatical Postgame Press Conference Snafu.

Make Smash go away.  Bring back Community.  That’s all I ask, NBC.

This may be the best celebrity cameo of any Super Bowl postgame show ever.  Rich Eisen’s reaction to the bemusement of Flavor Flav hugging Tom Coughlin (are there any two more opposite people in the universe?) is priceless.  I’m just wondering why NFL Network didn’t take the opportunity to ask Flav to stick around and replace Deion Sanders on set.

The good news for Rush Limbaugh is that this is only the second most embarrassing episode to happen to him on an NFL show.  The bad news is that he was seen digging for precious metals up his golden nostrils on live television in front of 110+ million people… and in an election year no less.  (via Deadspin)

The NBC game broadcast was the high quality that has become the norm throughout the season on Sunday Night Football.  The NBC NFL game production is among the best in sports and their extra cameras and work put into the Super Bowl provided great coverage throughout the game.  The stills and replays of the Mario Manningham catch was Exhibit A of that effort.  However, the broadcast also wasn’t overwhelming as is the case with some championship telecasts.  For whatever reason, the tone of the game and broadcast seemed more reserved than most Super Bowls, which isn’t necessarily a bad thing.  All the overhyped, overplayed stories of the week – Peyton Manning, the rematch, Rob Gronkowski’s ankle, and Eli being elite were cast aside for the game as they should have been.  Al Michaels and Cris Collinsworth were up to their high standard of the best play by play/analyst combo in the NFL.  They weren’t perfect of course, but the overall quality of the broadcast and the announcing was high.

What most helped NBC though was the quality of the game itself.  Super Bowl XLVI was another classic Super Bowl in what has been a never before seen stretch of great championship games.  This is the first time in the history of the Super Bowl that four out of five games have been decided by one score or less.  And, the one game not on that list was the Saints-Colts thriller that went down to Tracy Porter’s pick six with just over three minutes remaining.  Before 2000, only 8 Super Bowls had been decided by one score or less.  Since 2000, that number has been matched.  The average margin of victory in the last nine Super Bowls has been 6.67 points.  Super Bowl XLVI was everything an NFL fan could want in a championship game, and it should smash the all-time viewership record.