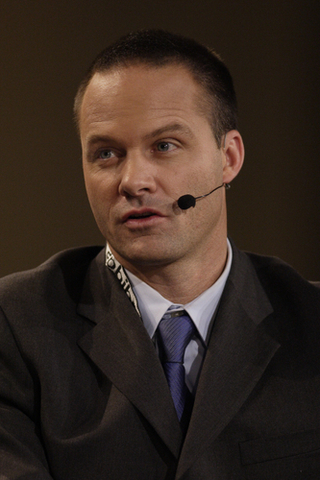 The US Open Cup is our version of the more famed FA Cup in England.  It is the oldest soccer competition in this country and open to all soccer teams affiliated with the United States Soccer Federation from MLS teams at the top level of the American Soccer Pyramid down to amateur teams from organizing bodies like the United States Adult Soccer Association at the bottom level.  Like its knockout brethren, the NCAA Tournament, much of the charm of cup competitions around the world are the fact that these amateur or semi-amateur clubs could somehow defeat top professionals.  That’s exactly what happened in Portland last night.

Amateur club Cal FC from the USASA, who had to win a regional tournament just to make it to the qualifying rounds of the Open Cup and plays in something called La Gran Liga de Oxnard, shocked MLS’ Portland Timbers in Portland with a 1-0 victory in extra time.

Artur Aghasyan’s goal for Cal FC was the first goal ever by a USASA team against an MLS team.  Cal’s victory was one of 8 for minor league sides against MLS opposition in the 3rd round!  That’s right, 8 of the 16 American MLS sides lost to lower level teams.  (Locally, I watched the Columbus Crew somehow give up 2 late goals in 3 minutes to the Dayton Dutch Lions and lose 2-1.  It’s one of those things in sports when there’s no explanation for what you’re watching.  Imagine a D-III or NAIA team go on the road and win a college basketball game at Arizona or Florida or Louisville.  It’s insane.)  The amount of upsets is humiliating for MLS, and a dream come true for the lower division sides, but Cal FC’s was the most stunning by a mile.  Cal FC isn’t your run of the mill amateur club team, though.  They happen to be coached by US National Team veteran and current Fox soccer analyst, Eric Wynalda.

– just wanted to thank all those who love the game and believe in second chances! Cal FC appreciates you.Goodnight twitter! What a day

Wynalda coaches the team in addition to his duties as a Fox Soccer analyst and certainly his name power adds value that wouldn’t normally be there for an amateur club team.  Wynalda’s presence can’t be underrated, but the players on the field have managed success when he’s had to fulfill duties for Fox.  In fact, while going to Germany for Fox’s coverage of the Champions League Final, he handed the reins to assistant coach and former Fox colleague Nick Webster when Cal FC defeated PDL champs Kitsap Pumas.  Even more remarkable is Cal FC, only being founded in 2010, was trending worldwide on Twitter after their remarkable victory.  What could be on the manager’s mind after what could be the biggest upset in American soccer history?  After the game, Wynalda said finding a place to train will be important for the team’s success in the Open Cup moving forward:

“We have limited resources and not the money [Sounders FC] do. Finding a place to train is something we look for because we’re right in the middle of something special, and we want to make sure we’re prepared.

Cal FC will need all the training they can get in the next week.  They travel to Seattle to face the three-time defending champion Seattle Sounders in the fourth round of the US Open Cup.