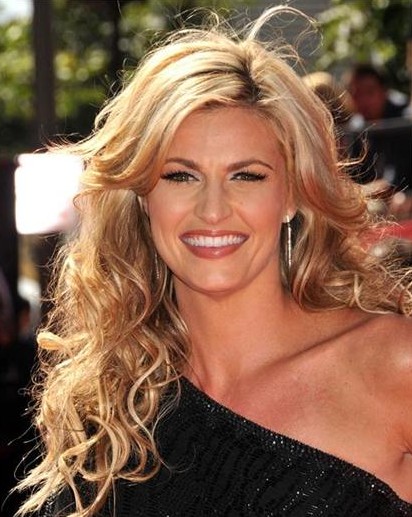 Through her counsel, Mary Parker, ESPN reporter Erin Andrews has re-filed a lawsuit in Davidson (Tenn.) County Circuit Court against the Nashville Marriott at Vanderbilt and her convicted stalker, alleging invasion of privacy, negligence, and infliction of emotional distress. Andrews’ stalker, Michael Barrett, was sentenced to two and a half years in federal prison for following her around the country and filming her through the peepholes of her hotel rooms. The lawsuit accuses Barrett of calling the hotels beforehand and obtaining her room number from the hotels, so he could rent the room next to her. The lawsuit was originally filed in July 2010, but Parker explains that they couldn’t get all of the defendants under one jurisdictional roof, so they had to withdraw and re-file accordingly [via Deadspin]:

The original case was non-suited to try to get all of the cases in the various states joined together under the jurisdiction of one court which has not been able to be resolved. Our year for re-filing was about to run, so we re-filed, but only against the entities that are clearly jurisdictional in TN. All original allegations against those entities are exactly the same.

Andrews is seeking $1 million per count plus costs and interest — $4 million from her stalker and $3 million from the hotel. She also apparently still intends to file suit against the other hotels that were in the original complaint from July in the proper jurisdictions. The above-referenced re-filed complaint can be read after the jump.

View all posts by Brian Packey