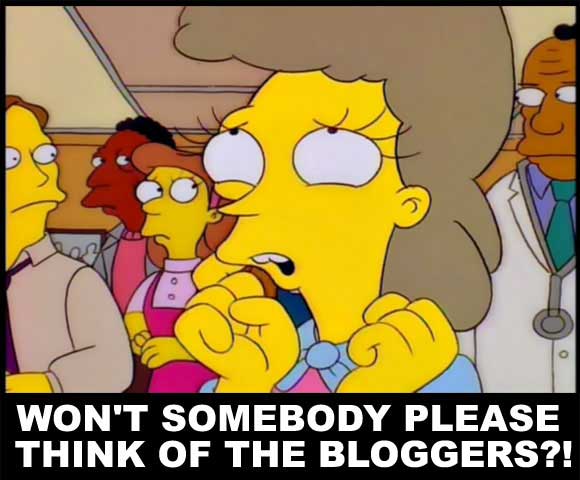 ESPN has ended its 20 year relationship with Joe Morgan after declining to renew his contract.  His partner, Jon Miller, has been asked to switch to the radio booth for Sunday Night Baseball, and discussions for that change are ongoing.

Dan Shulman is expected to replace Jon Miller as Sunday Night Baseball’s play-by-play man, and he’ll be joined by Orel Hershiser and, if he does not get a managing job, Bobby Valentine.

And we’re all screwed.  Sure, Morgan has been hilariously bad for years, and this move is way overdue.  But baseball season has always been the easiest time of the year to blog because we could always go back to the Joe Morgan well whenever we had writer’s block.  Like what am I supposed to write about when it’s game 103 in the middle of six straight 98 degree days in July and no other sports are on tv?  None of us are paying enough attention to even notice which teams are playing at that point, and Joe Morgan was always there for us on those days.  Worst part of all this?  We all have to throw out our “Joe Morgan Is Terrible” post that we’ve recycled for the last four years.  All we can do now is hope that Orel Hershiser and Bobby Valentine start embarrassing themselves enough to fill at least part of Morgan’s Awful Announcing shoes.