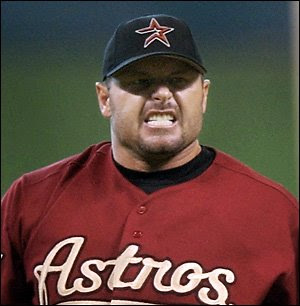 All we need is for Chris Chelios to start waffling on his status for next season and my life will be complete.

(It is mindblowing to realize that Chelios was drafted in 1981, when I wasn’t yet two years old, and has played in the NHL since 1983. Mindblowing, I say.)

Does it matter as much if a coach simply can’t decide on his future plans? In many cases, I would say no, but this one is different – mainly because I hate it when coaches only choose to remain on the bench when things are going well, as Riley has been known to do in the past.

Fortunately, we’ll probably be treated to another two months (minimum) of “Will he or won’t he?” I can hardly wait.