1. The NBA Finals are boring- When Erick Dampier is outscoring Shaquille Oneal you are in for a pretty short finals. I don’t see the Heat beating Dallas at all in this series. Avery Johnson is out-coaching Riley in every facet of the game.

2. Michelle Wie blew another chance to get her first LPGA win with some more horrible putting, which lead to this wonderful photo of Ronald McDonald stalking Se Ri Pak. 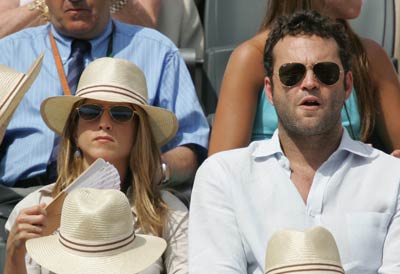 3. Apparently the French Open Final was Sunday…. Someone forgot to tell me that this was important. I blame Vince and Jennifer who were in attendance.

4. I was reaffirmed that soccer is a boring sport.

5. Nothing ever happens in Entourage…..besides Jeremy Piven continuing to miraculously grow his hair back. 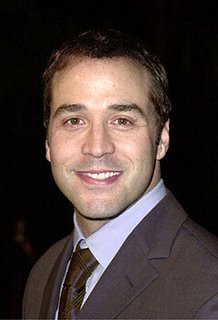 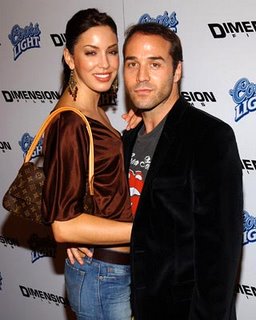 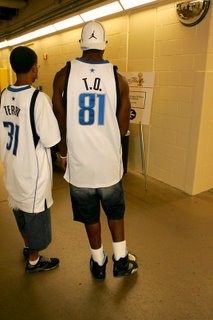 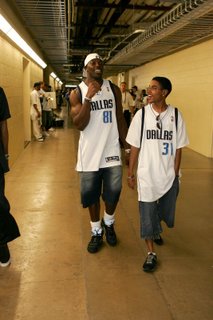 Back later with an awful announcer…..one Mark A. Jackson.