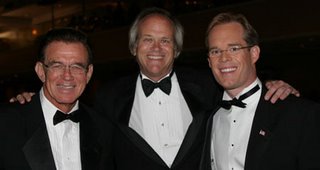 Ah the playoffs where Dick Ebersol’s boys shine! We may not be able to agree on a comparison of Brett Favre to Cal Ripken (great comments by the way), but we sure as hell can agree that Tim McCarver and Joe Buck are just awful. I only got to see the late game last night, but it did not disappoint….onto the highlowlights.

What’s our music for the playoffs this year? Answer: Audioslave. Well I hate Audioslave, but at least it’s current.

I decided to skip the first few innings and check out Friday Night Lights. In case you missed it, it’s exactly what you thought it would be. It’s entertaining, but it steals from every football movie ever made (Varsity Blue, Titans, FNL). This isn’t necessarily a bad thing though and I’ll watch it again.

So I turn the volume up on the game in the third and get this exchange. Joe Buck is telling a story about Marcus Thames’ Mom being paralyzed and raising 5 kids as he comes up to bat (Craig Monroe just homered)….

But Timmy wasn’t done there….

“Pro Wraslin and the Bible two things that DO NOT mix”- TMc
Was said after a Bio on Sean Casey stated that he likes wrestling and reads the good book everyday. 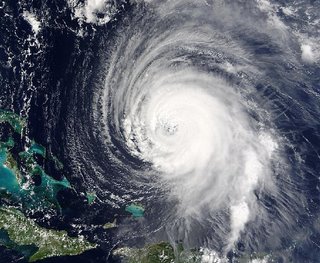 “Like a gathering storm….he’s a good ballplayer”- TMc on Carlos Guillen. Umm what?

“The chants of MVP, MVP are falling on deaf ears the MVP Award has already been voted on.”- TMc on the fans saluting Jeter. I’m not entirely sure, but I don’t think the votes are in…are they?

It’s going to be a great month….I can tell already. It usually takes them two or three games to be in full on Awful mode, so patience is the key. I’m off today so you are going to get a full lineup of quotes from today’s games.

(Other Notes: Slash is in a Volkswagen commercial??? Joe Buck is having a ton of problems with Tim McClelland’s late calls…I plan on drinking every time he gets one wrong. Saw Vernon Wells with the Krukster on Baseball Tonight and he’s pretty damn good.)